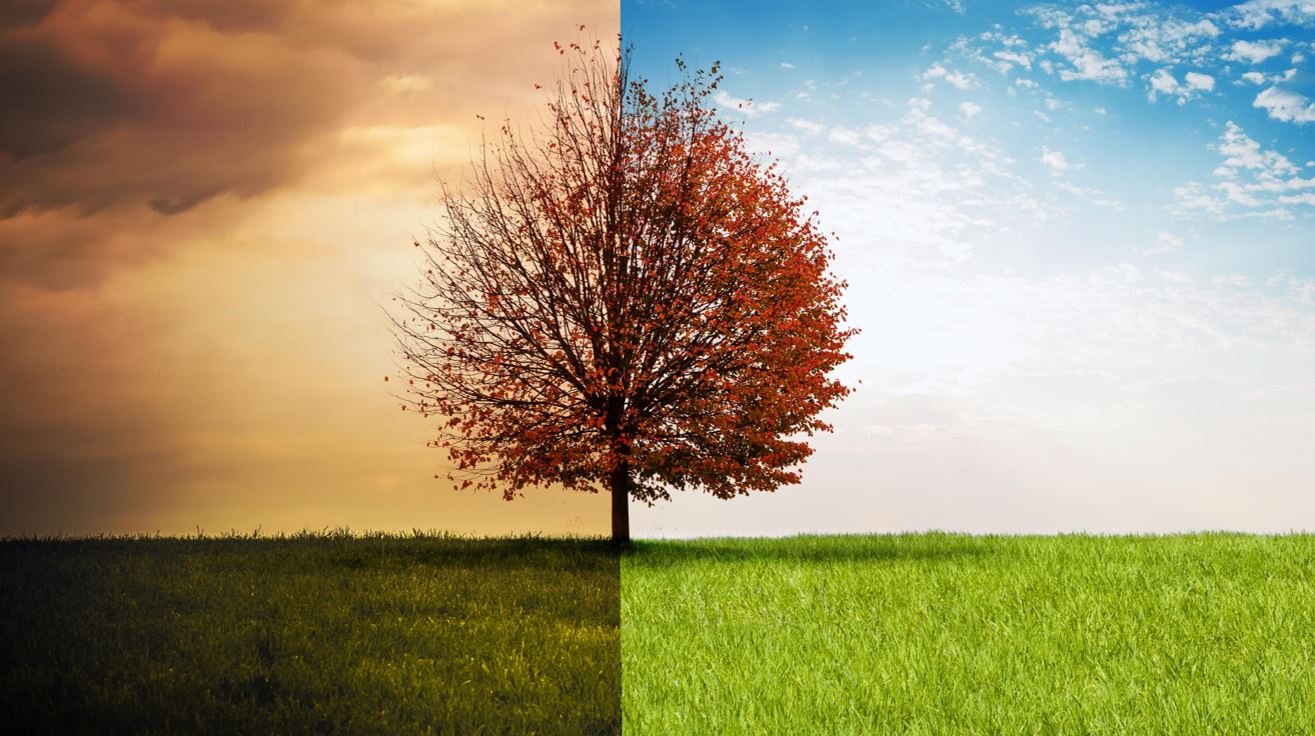 On April 22nd, the world celebrated the 51st annual Earth Day, an acknowledgment of the role we all need to play in safeguarding the environment.

This year’s Earth Day marked several major corporations, including Unilever and Pepsi Co, committing to step up their efforts to reduce waste and emissions. Amazon’s pledge to reach net-zero emissions by 2040 also achieved the milestone of attracting over 100 fellow signatories.

Against the backdrop of the COVID-19 pandemic, these sustainability commitments deserve a closer look.

When the first lockdowns began hitting in March 2020, we saw just how quickly the natural world adjusted to less human interference in the environment.

A lack of cars on highways gave cities from Los Angeles to Beijing the clearest skies seen in decades. With shipping traffic plummeting due to supply chain disruption, water pollution reduced by as much as 40%. As downtown areas depopulated, wildlife emerged onto city streets (cue major disaster movie vibes).

For sustainability advocates, it was a prime example of what could be achieved long-term if both governments and businesses committed to a drastic lowering of their carbon footprints. In PR terms, it was the best campaign they could have asked for.

But as we begin the slow climb out of the pandemic, has any measurable progress been made? Have consumer expectations taken a greener turn?

Rebuilding supply chains from the ground up

It’s no understatement to say that COVID-19 tore supply chains apart when it debuted last year. But in doing so, it exposed massive flaws in the ‘Just in Time’ logistics model that’s become the norm in the past decade.

While JIT is nimble and responsive when times are good, it quickly crumbles in the face of global disruption like the pandemic – or climate change.

As a result, we’ve seen businesses pivot en-masse to putting the stability and resilience of their supply chains ahead of short-term running costs. But does this equal greater sustainability?

With companies choosing to focus on security rather than speed, this opens the door to more conscious decision-making about environmental impact. With real-time visibility across the supply chain becoming an essential tool for risk management, this is also transferable to more effective management of issues ranging from carbon emissions to human rights.

Likewise, the embrace of automation technology is helping to eliminate manual tasks which can be very resource-intensive, such as digitizing paperwork and removing the need to run multiple ERP platforms.

However, it remains to be seen whether these innovations will lead to the development of truly circular supply chains. As the economy adjusts to normal, the temptation will be there to revert to systems that promise immediacy over sustainability.

Our take? Watch this space.

Greening up the last mile

The so-called ‘last mile problem’; has existed for as long as online shopping has been around. When every individual parcel has a unique delivery destination, it becomes impossible to create an economy of scale.

And that’s without considering the friction involved with the delivery itself, such as long driveways or finding the correct apartment number. Imagine the stress of visiting someone’s house for the first time in an unfamiliar neighborhood – and then having to do it a hundred times over.

Combine these ingredients, and you have the perfect recipe for a slow, expensive, and emissions-intensive last mile. According to the World Economic Forum, growing expectations for expedited home delivery will result in a 30% increase in carbon emissions by 2030 from the last mile alone.

But with ecommerce sales soaring due to the pandemic, tightening up on last-mile inefficiencies has become a priority for couriers and 3PLs in the past year – and this is good news for green logistics.

Innovations such as advanced route optimization and multi-node fulfillment strategies are helping to decrease wasted freight miles and achieve lower fuel emissions. The courier DHL is currently experimenting with using cargo e-bikes in metro areas for the last mile, with each bike saving an estimated 101,000 kilograms of CO2 every year.

Every generation has a keystone event that shapes the trajectory of their lives. For the Baby Boomers, it was the Vietnam War. For Millennials, it was the Great Recession.

For Generation Z (those born after 1997) the pandemic has taken the cake.

In the words of a recent Forbes article: “ We’ve learned to do less, spend less, and waste less and no cohort has been as profoundly influenced as Gen Z. The pandemic didn’t start the sustainability revolution, but it has put it into hyperdrive, and Gen Z is in the driver’s seat.”

Pre-pandemic studies certainly suggest that Gen Z is the most sustainability-focused generation yet, with over half stating that they an incremental 10 percent or more for sustainable consumer goods.

Yet there’s also some cognitive dissonance at work. While Gen Z consumers pronounce some of the greenest attitudes, the lure of rapid delivery remains strong. Gen Z is up to three times more likely to pay for expedited delivery of online orders, with 63% expecting their items to be delivered within three days.

As the generation that grew up with Amazon Prime, it’s not surprising that Gen Z sees two-day delivery as the norm. But the fact remains that the faster the shipping method, the greater the carbon footprint will be.

The truth is that if consumers keep demanding ever-faster delivery timeframes, that’s exactly what we’re going to get. So, unless there is a serious push for greener shipping methods, convenience will continue to rule the roost – and that’s not exactly a win for the planet.

Is this the beginning of a new era for logistics?

So, has the pandemic given us a fast ticket to a greener, more eco-friendly logistics sector?

COVID-19 has led to a massive restructuring of priorities in the supply chain, and this is good news in some areas. But we also need to confront that our increased reliance on ecommerce has resulted in much more congested carrier networks and warehouse activity, which has certainly resulted in larger carbon footprints.

As the old saying goes, Rome wasn’t built in a day. No period of transformational change is free from a sense of two steps forward, one step back. It remains to be seen whether consumers are willing to adjust their expectations in a culture that’s long been powered by instant gratification.

Say up-to-date on the latest episodes!